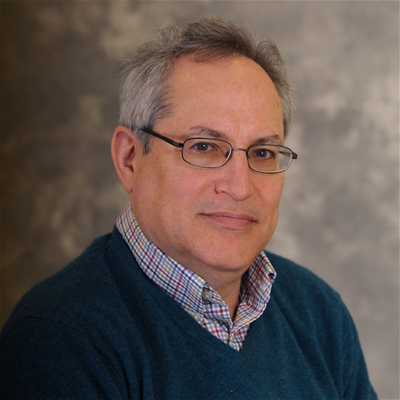 Don Davis is editor at large at Vertical Web Media, publisher of the Internet Retailer family of news and research products and the DigitalCommerce360.com news site. Before moving to his current position in 2018, he was editor in chief of Vertical Web Media for a decade. Prior to joining Vertical Web Media in April 2007, Davis was group editor of SourceMedia’s Payments Group, overseeing the editorial content of 11 print and electronic magazines, websites, newsletters and directories. He was also for nearly a decade chief editor and associate publisher of Card Technology magazine. He previously was chief editor of two financial newsletters, Bank Network News and Debit Card News. Prior to joining what is now SourceMedia in 1995, he held reporting and editing positions at The Associated Press, Manufacturing Systems magazine and The Springfield Union, a daily newspaper in Massachusetts. A native of New York City, Davis graduated magna cum laude from Yale University with a B.A. in political science and economics. He now lives in Chicago.